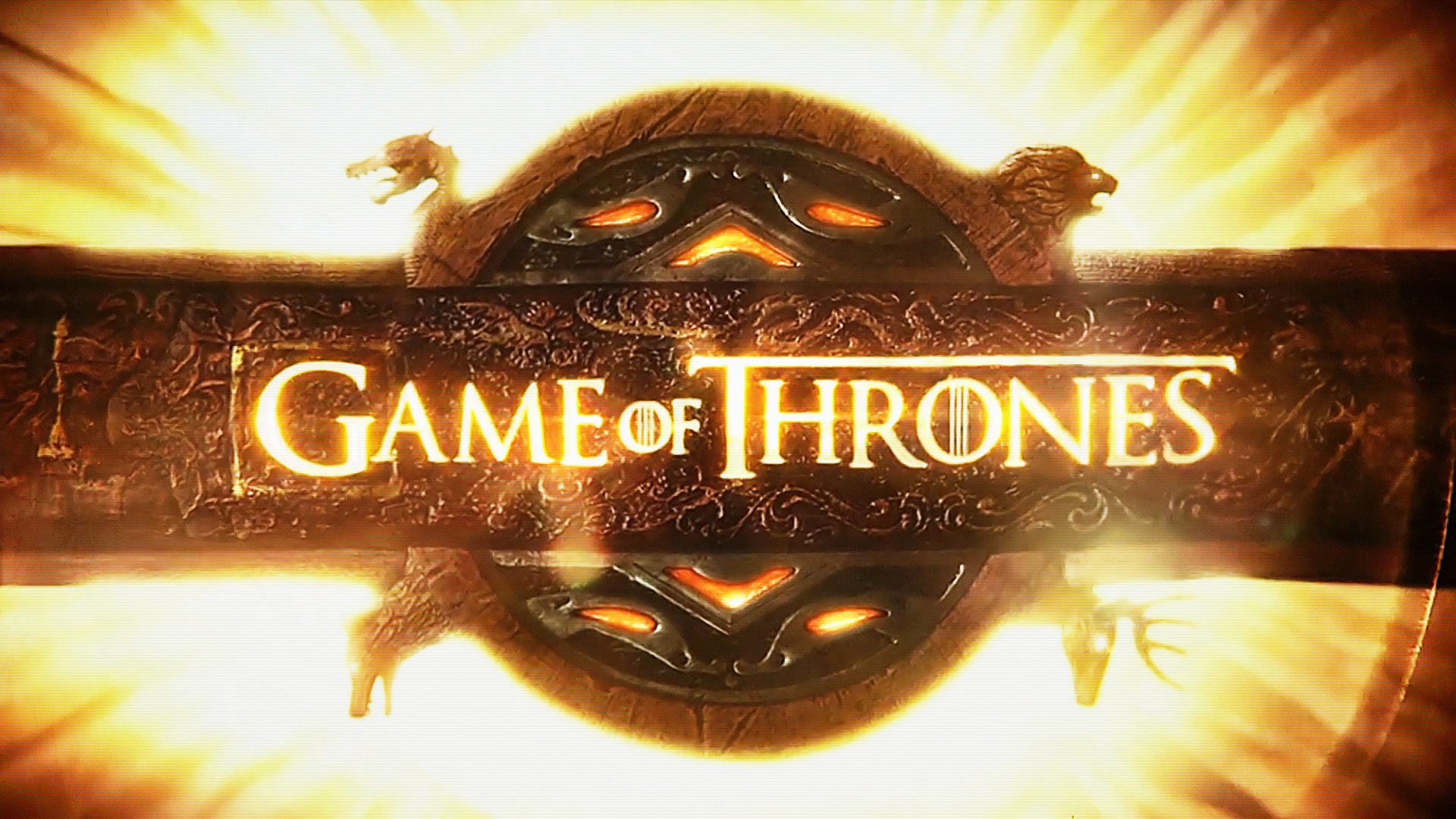 If you have been following the Game of Thrones craze, as a fan of the books, the show, or through friends/family who are into either, you have probably heard this phrase from House Stark at some point:

An example of the House Stark sigil

It’s been a long time coming for the show whose final season will air in 2019. But the show itself wasn’t what inspired me to make these snowflakes- it was how I experienced the show that made me want to make this fan art.

When Game of Thrones first aired, I had not yet met the man who would later become my best friend, partner-in-crime, and husband. In April 2011, when the first episode premiered on HBO, both of us were about to experience some seriously major life changes. Little did either of us know what an impact the next seven years would have on television, and our lives.

By the time Season 1 had concluded in June 2011, we still had not met.

By the time Season 2 aired on April 1, 2012, my now-husband and I met, hung out as friends, became more than friends, dated, held hands, kissed, said “I f*cking love you,” and I had moved in with him shortly before then. I was also trying to get a feel for his family, deciding whether or not this relationship would last, and ultimately, whether this was a family I wanted to marry into.

His parents are wonderful people. They’re the kind of people who would give you the shirt off their backs and then ask what else they could do to help. Seriously some of the kindest, most generous people I have ever known, or probably will ever know. One of the first times I came over to their house, his mother took me aside and thanked me for dating her son. Not in a “thanks for taking pity on him,” sort of way, but a “we haven’t seen him smile in so long and it’s wonderful to see such a change in him,” kind of way. So basically, I knew that I could handle marrying into this family. 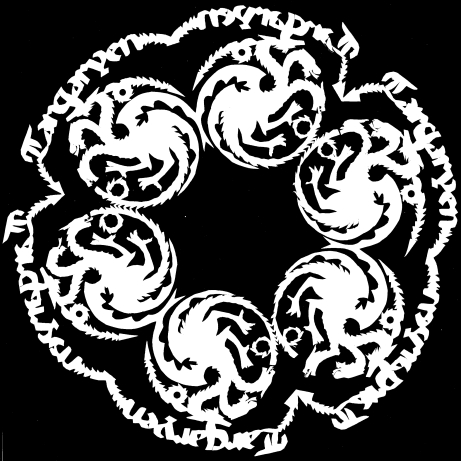 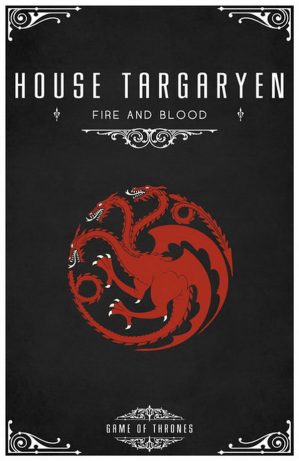 Nerds of a feather stick together, am I right?

Getting to know my now siblings-in-law (and love!) was like realizing that there was a Rachael-shaped hole in the family that hadn’t yet been filled. The three of them, my husband, his brother, and his sister-in-law, are all nerdy creative-types who each work in theatre in some form or fashion. I love theatre, both being onstage and behind-the-scenes, so I took to their conversations about theatre, “shop talk,” like a fish to water. When they started talking about movies and TV shows they liked at the time, Game of Thrones was one of the topics brought up most often. I had not yet seen Season 1, but my husband had the DVD box set at home, so I got caught up pretty quickly after hearing them rave about the show.

Not long thereafter, we started getting together at my siblings-in-law’s place to watch Game of Thrones together when new episodes came out.

The best part of watching Game of Thrones with my now sister-in-law is that we both react quite vocally and physically to exciting, suspenseful, or frustrating parts of the show. Everything from yelling “You go, girl!” to hiding behind a throw pillow has proven exceedingly entertaining for our husbands, who are also watching the show with us.

It’s become the tradition that we get together during the GoT season and one couple cooks or brings in dinner for everyone, or we each make something and have finger foods, eat and chat for a while, then watch Game of Thrones. During the penultimate season, last year, I went so far as to make a “death pool” for betting who would die in each episode, and crafted (me? craft something? surprising, I know) paper crowns for each person, depending on who they were rooting for to live to the end of the show. (1 for Team Tyrion, 1 for Team Arya, 1 for Team Danaerys, and 1 Rachael for Team Brienne of Tarth)

Getting together with my siblings-in-law to watch Game of Thrones (and now Doctor Who as well!) has become one of my favorite things to do. There’s no pressure to dress up in anything fancy (perfect time for nerdy t-shirts to shine!), everybody’s just chilling out, we can react how we would in our own home for the most part, and we all get so excited for the next episode afterward that we immediately start espousing theories on what’s going to happen. (Cleganebowl, anyone?) So that’s the reason I am so into Game of Thrones that I wanted to make fan art- not only because it’s a well-made show from some pretty intricate source material with a great cast and crew, wonderful design, costumes, makeup, and astonishingly detailed mythology/backstory- but because it helped me to become part of a loving, warm family into which I finally did marry just over 3 years ago.

Now- Who’s ready for the final season?!? (Hint: I am! But I’m also nervous my fave characters will die and ahhhhhhhhh I’m so excited! Who am I kidding?)

This site uses Akismet to reduce spam. Learn how your comment data is processed.

This is a text widget, which allows you to add text or HTML to your sidebar. You can use them to display text, links, images, HTML, or a combination of these. Edit them in the Widget section of the Customizer.